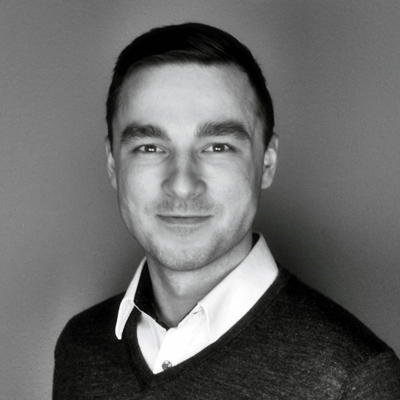 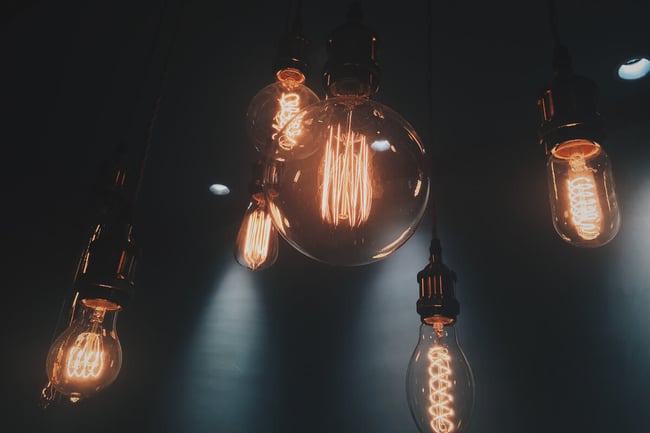 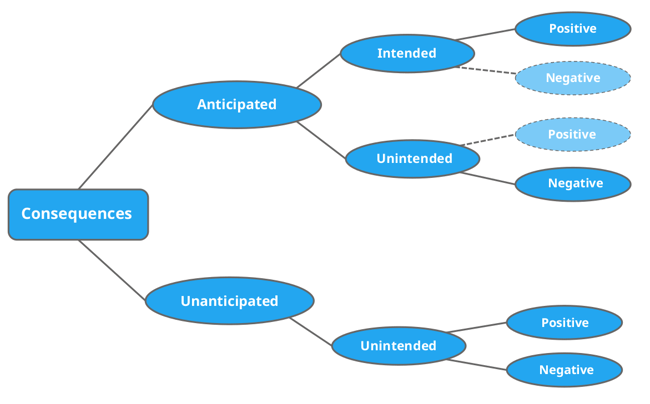 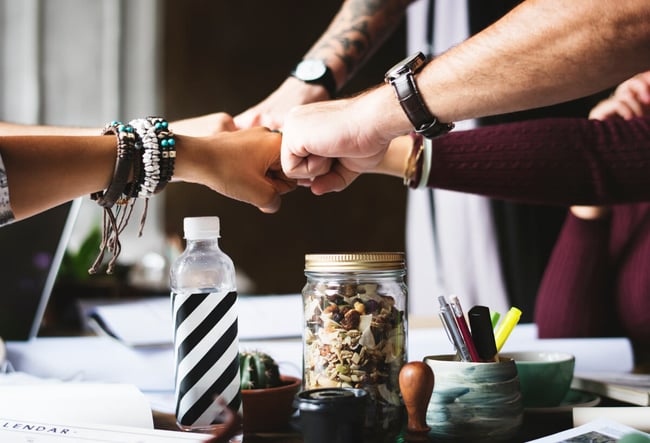 How to Create and Sustain a Continuous Improvement Culture

Jesse Nieminen
Read More
Social Innovation - the What, Why and How

With the recent economic turmoil, we've seen many struggle, and want to do our part in helping to build back better. We need innovations now more than ever.

That's why we've made Viima's Basic plan free for an unlimited number of users, and it comes with everything you need to make more innovation happen.