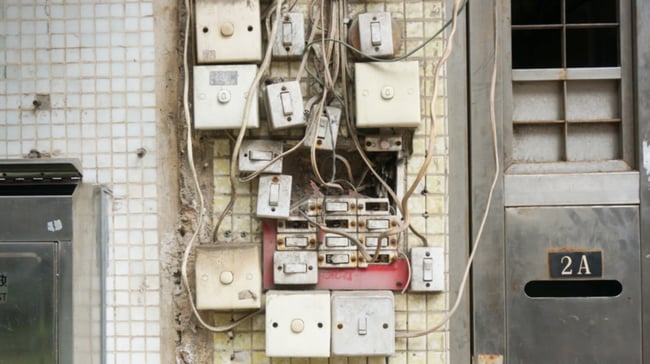 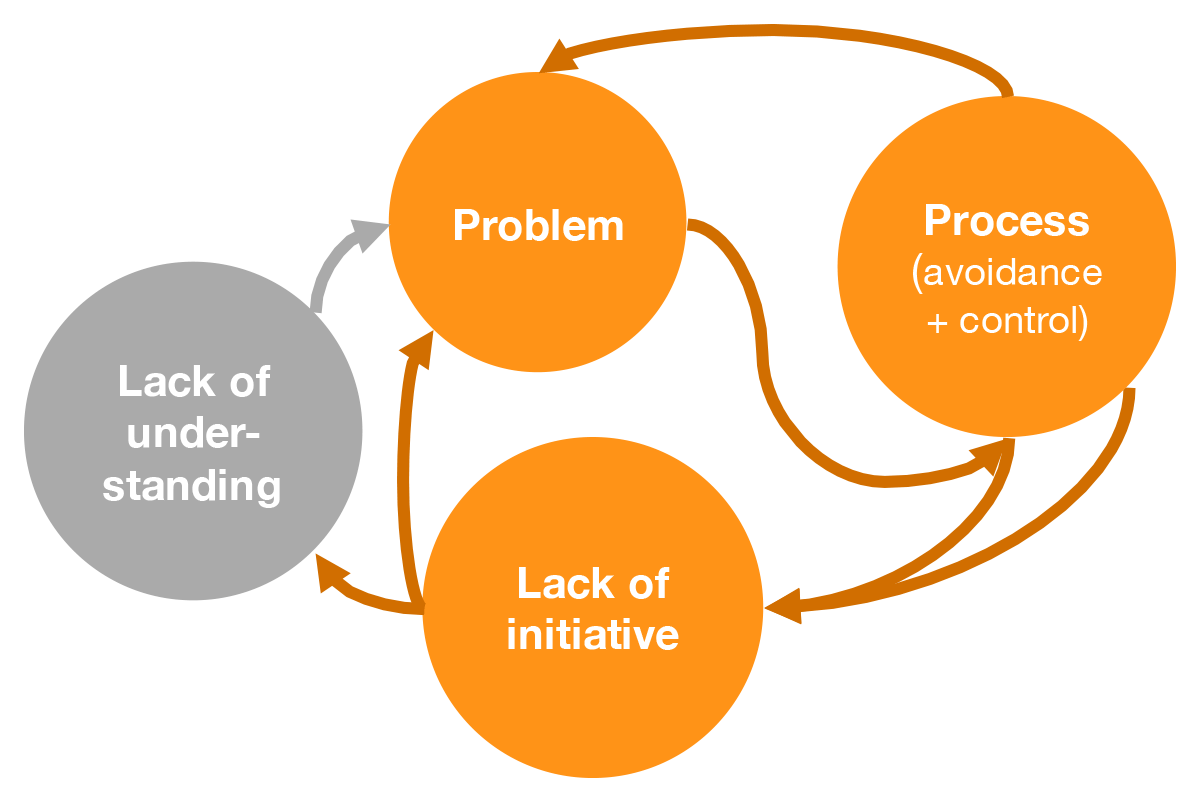 Jesse Nieminen
Read More
Business Model Innovation – The What, Why, and How